So i was think maybe we can organize the shop differently. Rn its greates price to least. I was thinkong maybe we can categorize the skins and put them in their respective categories.

If we add trails and different cursors, maybe we can have a dropdown to the right of your amount of coins where you can pick which shop you want to see. Ie skins, trails, cursors, or death effects?

that would be cool!

I should make some concept art for this… 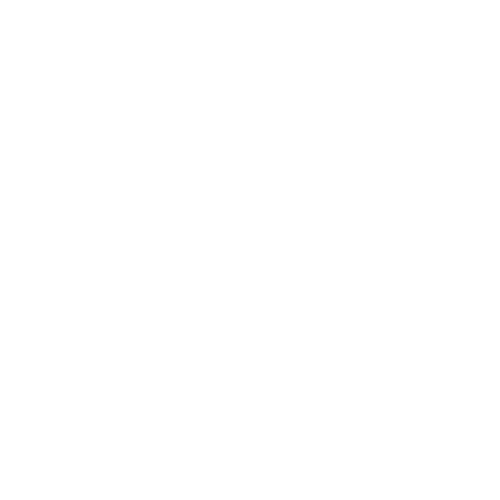 I like the idea, since other types of cosmetics aren’t planned yet, how do you think just skins could be organized

U can organize them by their class and select which class u want to see ina dropdown. That way people will explore more and loading will be better BCC u only load the selected class

First msg edited, there was big typo before
@codergautam
Also if ur onboard with this idea i can sort the skins into classes

I dont know I think it might make it harder to find skins. Lets see later.

U can just click on the dropdown tho instead of scrolling…