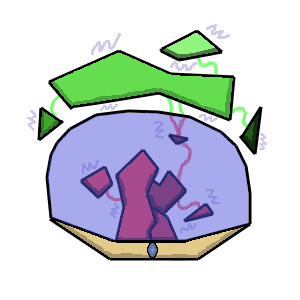 Idea for a Evo (maybe):
Ok, so the idea is this skin attracts coins for it’s special.
It also has faster speed and can repel players close by. (like a magnet)
(Would last for around 30 seconds)
recharge of 120 seconds

Most Evo’s so far are faster attack or more hp and I wanted to suggest something different and unique. This Evo would be useful for stealing coins, running away, or just grinding a chest.

heres one without the electricity 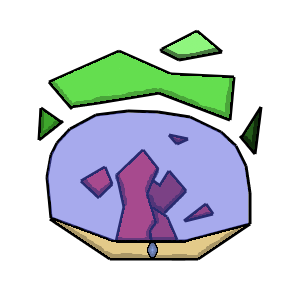 I think that it has magnetic raduius normally but special expands it and everything else is normal. And of course yes repelling.

Really like this. Well thiugh of. Unique. This shud be offense class

so maybe defense class instead? it would need a realylong cool down though and maybe a knock back buff for throwing sword so they wont be able to ruin you

@ColoredHue can u make it more circular and fill ouut the gaps in the design smhw? The idea is good and can be an evol…

sure, ill try to find time to do that!

This would be best as a rouge/theif. Make in an assault, but give it speed. Quite a bit of it. Not as much as knight ability, but more like normal knight speed ramped up. Ability is not meant for pvp, but for grinding. Making it a pvp class would make users instantly die. Especially with other t3 classes coming along. Also for grinding, maybe also increase attack speed. Additional damage should go to gladiator.

Maybe more damage for gladiator and this will be bandit evol with more speed but less trength? 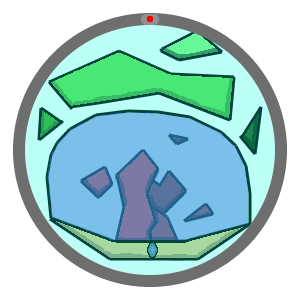 I’ve encased it in water for extra protection.
No one must have this. (ooh lore)
The crystals have magnetic abilities. o_o
Once touched, they attract coins and repel player attacks. (Like sword throw.)
Insane Knockback! O_O
This happens for 10 whole seconds!!!

i changed it up a bit (the stats). is that fine? check it out

maybe related to the most recent skin loor?