Look a army of ANGEL'S

damn, looks like you have an army to kill people.

well don’t wanna say any name’s but some one made fun of the angel’s and made them angry I was also close to them and the next second i was ded so now ik how it feels like to be killed by myself it feels like there was no hope to escape:(

Yes I was there and I died in a few seconds. It was scary. But look what I got out of it. AND I managed to get it in a screenshot. 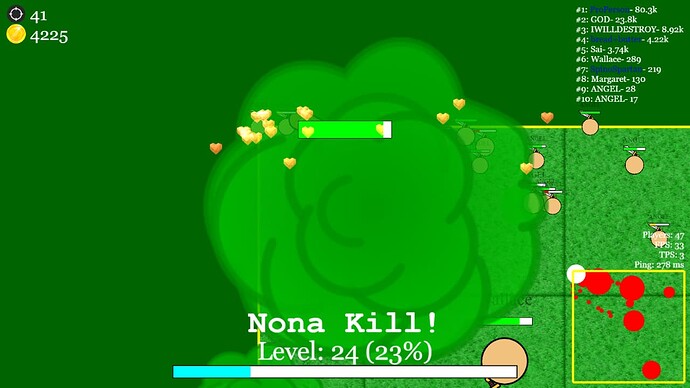 WHOA, 9 kills at once? Definite record. U also hold record for fastest 100k. Im second tho. Wdym army of angels, how is that possible

congrats the nona kill one of its kind out of my whole time playing this game I only got that twice but on the other hand ur killing my own kind;(

have u dont it? more importantle, y dont u play on acc 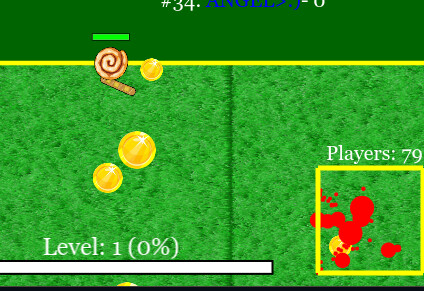 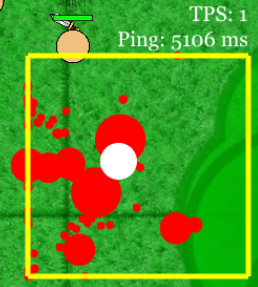 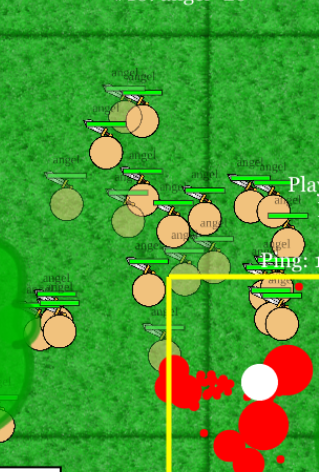 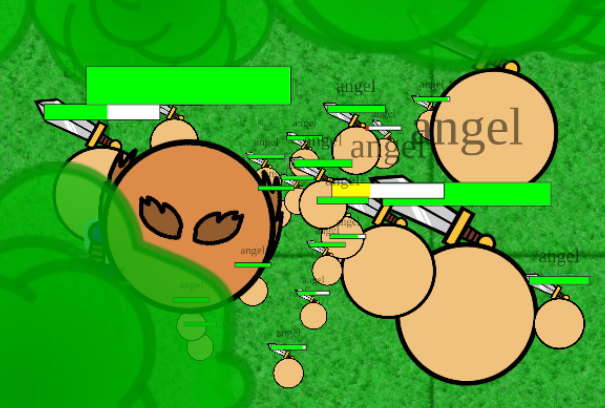 XD XD u fell for it?!
wasn’t i a bit suspicion or smth?