How I killed codergautam once

It was a bright sunny day in swordbattle land. I spotted codergautam, who was really small, running across the green grass. I decided, why not stab him today? I ran towards him and began to swing my katana at his head. But he suddenly stepped aside and then poked me with his finger. He said, “You’re stupid.” Then he disappeared.

I stared at the empty space where he had been standing. I was outraged. I had to end this, once and for all. So after being stabbed by a bunch of people, I collected some armor and made myself strong enough to fight off anyone, even the most powerful person alive. And I waited… And soon enough, there he was again. This time I wasn’t going to let him get away. I called out to him as he approached, “You were right!”

I swung my sword at him. My arms trembled with the fear that he might disappear before I could strike him down. But he didn’t disappear. He just stood there, glaring back at me. “You’re stupid,” he said again.

This time it stung. His words stung because they were true. I’ve been stabbed countless times before then. I have died many times over now. But everytime I wake up, I am still stupid. Stupid for believing the lies that are told so often we believe them ourselves. Stupid for trying to be a hero without knowing what one is.

I swung with all my strength. The blade sank into his chest. There was no blood. No screams. Just silence. And I couldn’t resist myself. I said, “Who’s stupid now?”

Lol what is this

i mean it is true

past pov: codergautam online
Me: WE"RE JUMPING HIM

pov you have a 75 percent in english

max: proceedes to write a gigantic story
me: 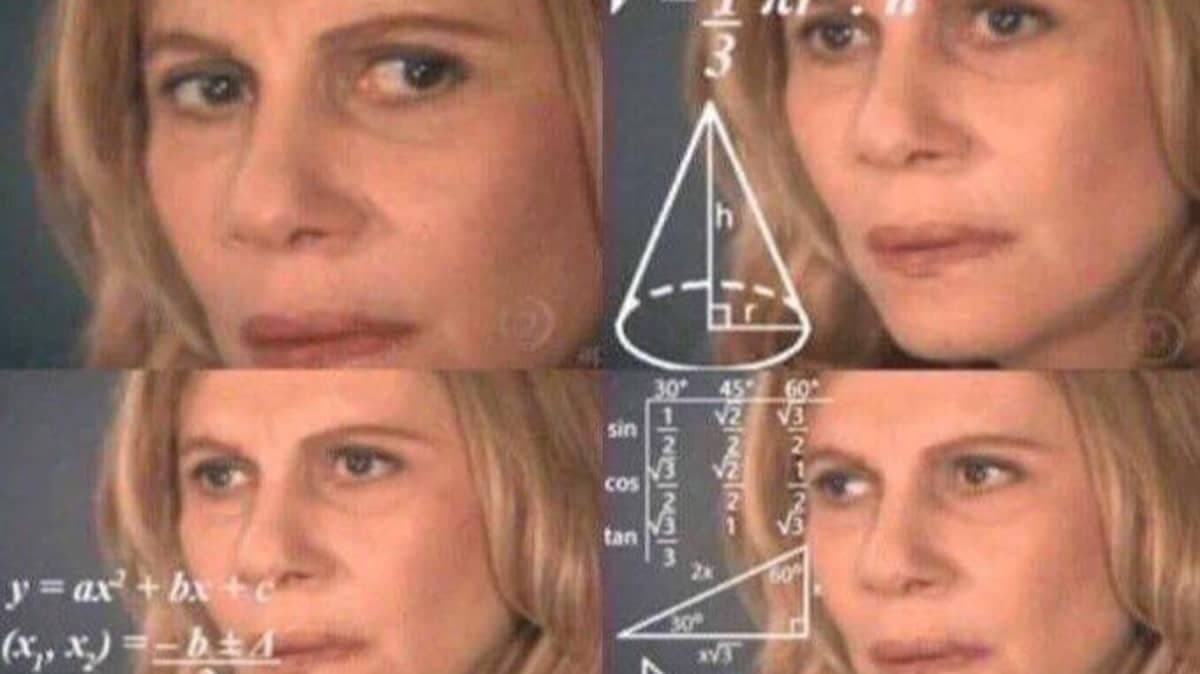