The problem.
When you get an ability you lose your epic skin you paid lots of money and time for.

The solution.
Some sort of ability indicator besides changing your cool skin. B) (idk)

I like the idea, it’s one of the most controversial thing of swordbattle.io but how do you think the indicator should be 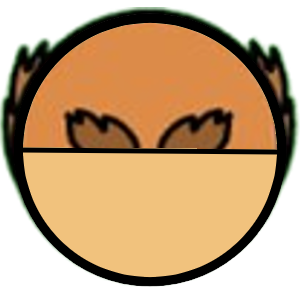 Maybe it could be a half and half sort of thing? 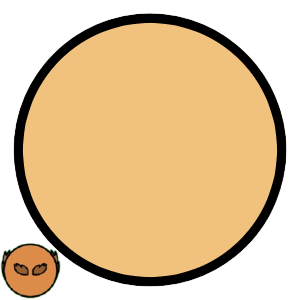 Or a small version could follow you around, that would be cool!

I like the half idea, not sure about following you around, that will look confusing in my opinion

I will try out the half and see how it looks

I think I’ve brought up this topic before, but an idea i had was instead of completely covering the skin, add some sort of overlay with an alpha value on top of the skin.

Adding to the half idea, the evolutions could be like a hat-like thing so its basically the same thing but its not just a clear line that cuts through. The art would need to be somewhat remade though which is kinda the problem

i actually prefer the small version bc a lot of skins use the top half of the skin, and i think it would look wierd having half brown, and half red or smth

I prefer half and the hat one. For people on smaller screens, the following around wud be hard to see