It’s a place for me to spout out all of my ideas for the game without constantly starting new topics. My old stuff will be copy-pasted to the replies for this post, and the new stuff will (hopefully) only get better. 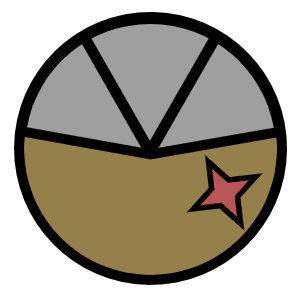 The warrior’s only special traits aside from its increase in those stats is that it has a second and a half of extra ability duration. Said ability would give it 0 regen wait time, 1.75 regen, and immunity to knockback (NOT DAMAGE) for the duration of the effect.

No sword skin 'cuz this is a class idea. If it needs to get 2nd-level evos, I have some concepts in my back pocket.
(This is a little buffed from the old concept, just cuz it needs it (at least i think))

hi i see you are replying lol 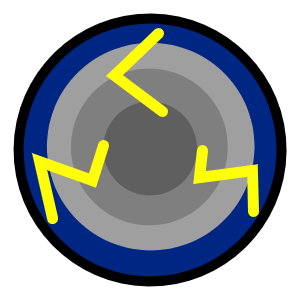 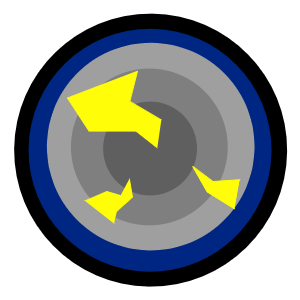 4 Likes
Complaints (balacing of new classes and classes themselves)
SliceAnd_DiceTheReal August 25, 2022, 2:06am #5

Here, I have an idea for a new class based upon the Berserker’s fast and hard-hitting combat style with decent image, please welcome into your home… 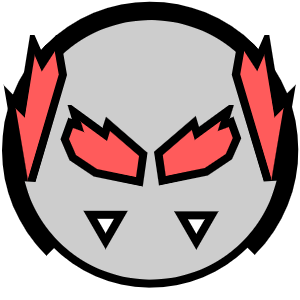 The Vampire!
This is a class that hits fast and dies a little less fast, and only hits more and harder as it keeps on swinging. Built upon speed, dodging, and rushing into things, here are the stats, with the bolded ones being related to a surprise:
(Stats are compared to Berserker, not Default)
Speed: 1.30(!)
HP: 0.9
Damage: 1.10
Regen Speed: 0.8(cuz the game is always in the daytime lol)
Regen Wait Time: 1.20 (longer regen wait)
Scale: 1.10
Attack Cooldown: 0.90
Resistance: 0.9
NEW STAT ALERT! Leech, does what it says on the tin, takes the damage dealt multiplied by the number and gives you that much in HP
Leech: 0.25
Ok, the bolded stats are ones that increase when a special meter called blood increases. Blood is a multiplier that applies to the bolded stats, multiplying them (or dividing the bold italic stats). Bloodlust starts at 0.9, increases by 0.05* when hitting someone, and by 0.6* on a kill. It starts decreasing after a few hundred frames* at a medium rate*, and maxes out at 2.

ABILITY:
Blood’s max capacity is raised to 4, speed raised to 1.6, and minimum blood raised to 2.5.

Vampire would replace Samurai in the evolution options for the class.

Planned combat style and counter: hard to keep at bay, but if done, runs out of steam and is then just a worse warrior. If not done, vampire overwhelms and goes on a presumed killing spree with opponent coming first.

Samurai is actually OP. I prefer samurai over knight

This unshakable tower from the world’s most well known board game is here for some battle, so let’s put into play… 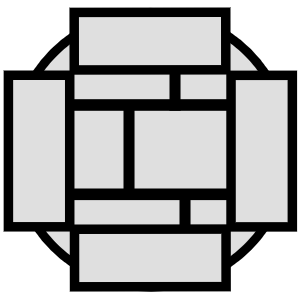 The rook is the opposite to the Samurai on the tank’s evolutionary path, hitting harder, slower, and dying even less. While Samurai covers some of the Tank’s weaknesses and gives it a new boost, the Rook takes the philosophy to heart. Let’s see the stats.
These are compared to the base Tank, not the default state. This would replace the Knight in the Tank’s evolution options.

Abilities (yes plural, 2 passives 1 active).
Passives: *The swing speed is compared to the swing speed of a lvl 30 Tank and does not increase with scale or level.
Defense: Ignore 1+% of damage for every level above 25. A level 45 Rook takes 80% damage, for example.

Active Ability: Dash forward in the direction of your mouse button, have all of your stats multiplies by 1.5, with the exception of scale, going to 2.5.

As mentioned in the Vampire post, I’m no game balancer and this could bust the game’s meta wide open or get busted into a fine sand as soon as it evolves from Tank and sees a Vampire. This is honestly just fun to write, so thanks for reading!

Yo thats a sick skin, nice drawin btw, love it!

what class are you talking about?
also thanks harsh

passives: this is basically the swing speed being really slow but not changing for the first one
the second one makes Rooks takes less damage for every level.
(and it’s called the Rook after the chess peice, not the rookie : /.)

What if each skin had its own ability, for example, Vortex could shoot lightning bolts that deal damage over time for 2 or 3 seconds, There will be a 15 - 20 second cooldown for this though because this won’t replace the throw sword mechanic. Or another skin idea could make the angel skin much faster for a duration of time with a small wings animation propelling the avatar through the map.

another idea what if there was some kind of vampire evolution that could leech onto other players for a duration of time (ex. 2-3 seconds) and drains/collects HP from them and a form of energy and they could use that energy for their main attacks.

All of these are great ideas and I will defenitely add some of these!

waiiii what if there were rounds, Could have certain gamemodes for each round, capture the flag etc

uhhh make sure to balance them well because I know I sure can’t. And thanks truckloads, of course!