We need 3 for each tree:
These will be unlocked at 45k 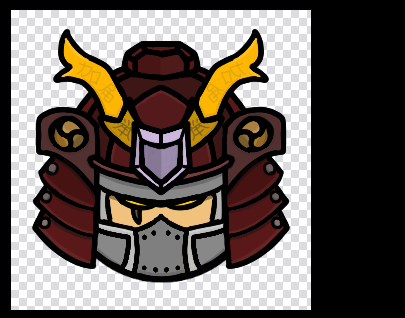 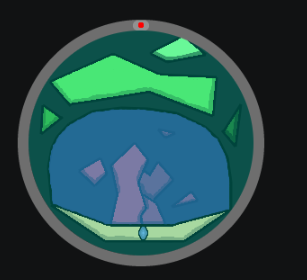 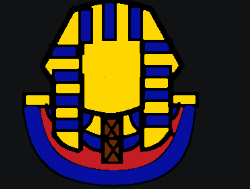 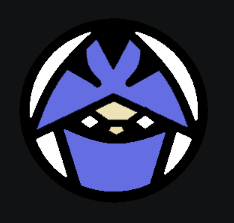 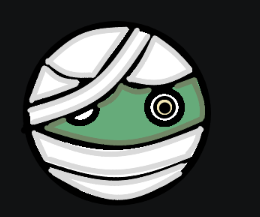 You guys can guve suggestions on the undecided ones or ideas on how to improve these ones either here or on a different topic. The main function of this topic is to keep them all stored/ organized for later use.

For stalker how about more passive leech

I know that but what if that gets uped

Do u really think gautam will up the vampire leecg at this point?

@codergautam give vamp more health,
check this out,
is this fine?,
Can we do more?,
Well this be implemented

i like the gladiator looks i think it should like maybe make it so theres no delay between attacks? but only have speed increase of the berserker cuz vamp and knight speed would make it too op

So basically no hit cooldown but ability is it having speed of berserker?
And normal speed is that of warrior? Or that of a rook? Or the speed of a tank?

Obviously, im jusr asking if these r fine and balanced/might be in game so we rnt wasting time doing nothing

(not skill i ment to put skin)

Ok but what is stuff…

sry for any mistakes in formatting, I tried to make it as neat as possible.

we are done with 2 per tree, 2 spots for evols left!

Someone fill in samurai…