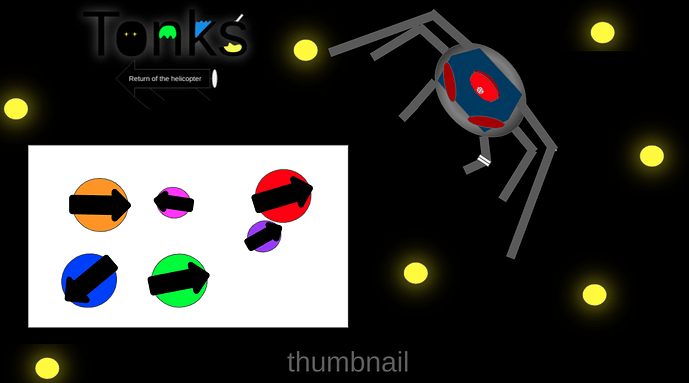 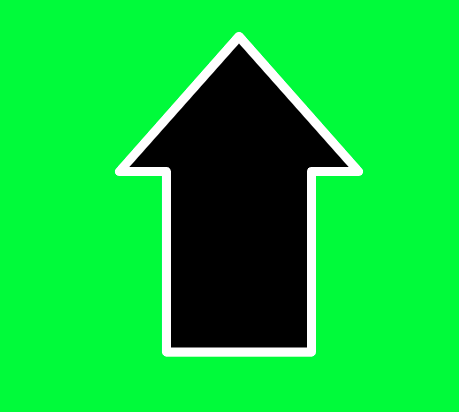 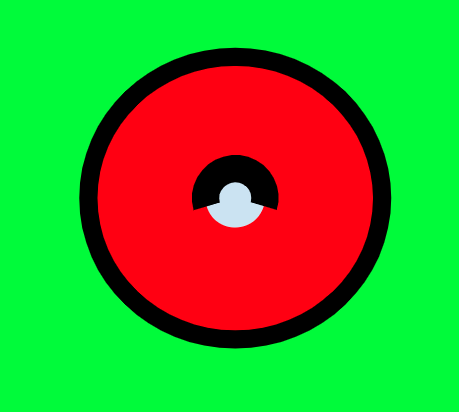 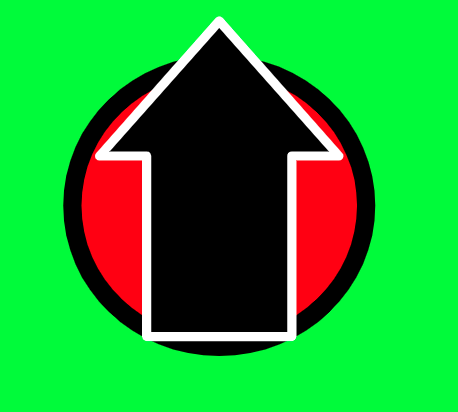 It sould be added

The idea of a boss is awesome.

Not necessarily the best idea but it could do.

like 100k for killing and 5k for hitting 3 times

I would love this idea.

I feel this would be good if the boss is only in one server.

I think it should be implemented where